What Does NTR Meaning? What NTR types? 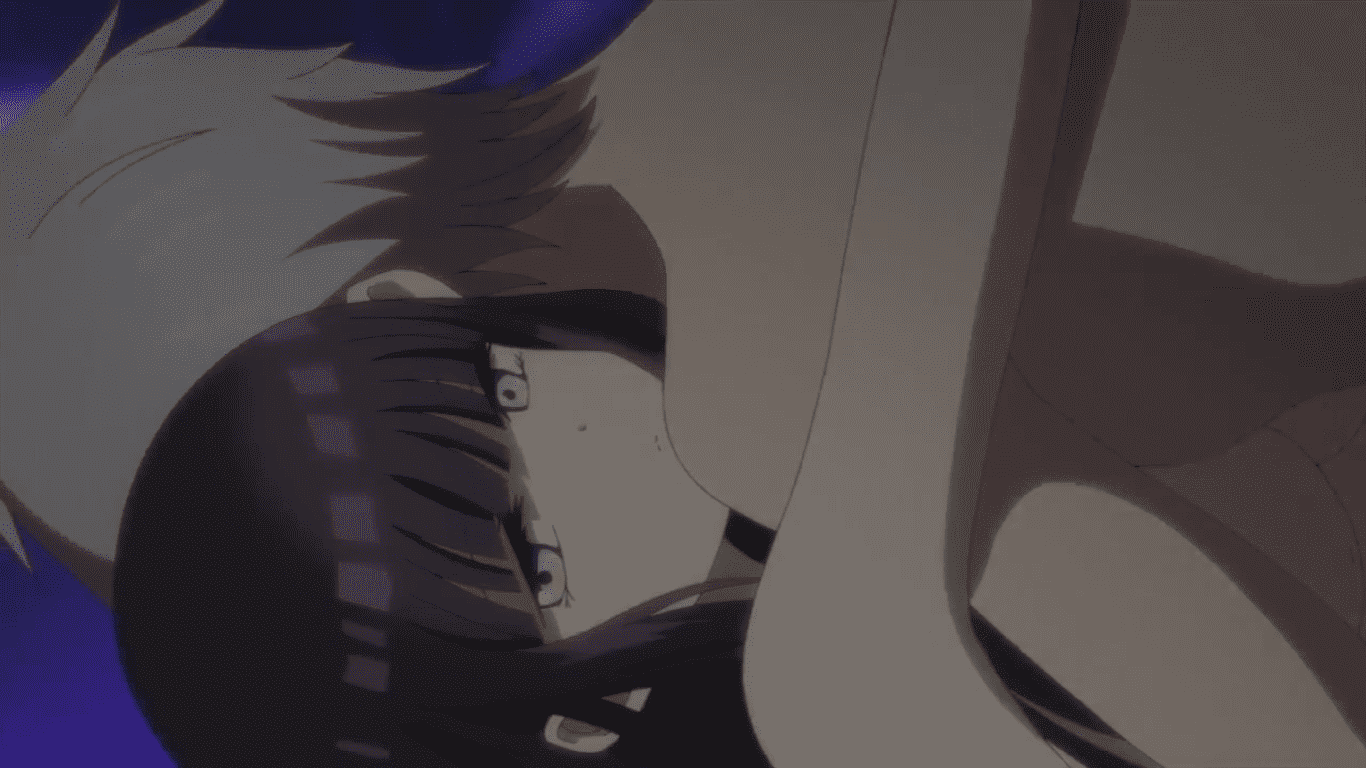 What Does NTR Meaning?

NTR or Netorare, (jap. 寝取られ, 寝(ne) as in 寝取られ means “sleep”, in this case, “the lover’s sleeping with someone (cheating)”. 取られ(torare) is a noun coming from 取られる(torareru), “have something stolen/robbed”.

For a game to be classified as Netorare the following conditions must be met:

1. The protagonist’s significant other, a very close friend, or in some cases, a close relative is stolen from him by someone seducing, coercing, blackmailing, outright raping them, or by using other techniques. It doesn’t necessarily mean that they are literally stolen, but the negative feelings experienced by their significant other might make it seem so.

2. The one who loses their loved one almost always finds out about the situation and suffers from jealousy and the feeling of helplessness arisen from an inability to change anything. The one stealing the lover and/or the stolen loved one might rub it in by humiliating the loser in private or in public.

3. The trait does not apply if the character having sex with someone else does not have a close loving relationship with the protagonist, and if the protagonist does not experience jealousy and other negative feelings upon finding out about the act. In other words, the ties between the partners and their forcible separation is important to the netorare fetish. For example, an unrequited crush or a potential hero(ine) on a different route would not count for the purposes of this fetish.

4. The act of stealing must happen while the protagonist is in a relationship with the stolen significant other. Scenes of heroine’s past relationships do not count as Netorare.

The heroine is willingly cheating on the protagonist with another guy and enjoys every second of it. No rape, blackmail, drugs, etc. involved, it’s consensual sex from the very beginning.

Initially, the heroine is raped, blackmailed, drugged, or otherwise tricked to have sex with someone other than the protagonist. However, she eventually starts enjoying it and the sex becomes fully consensual in the end.

The heroine is raped in front of the protagonist and he can only helplessly watch it. It’s non-consensual from start to finish.