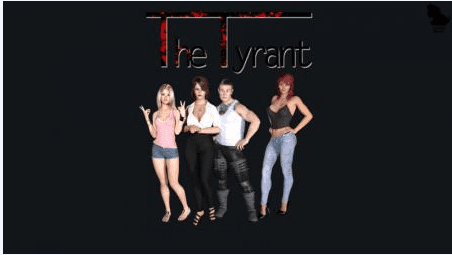 The Tyrant v0.9.4 will about the son (player) who returns from his year as an exchange student. It was his last year of school and he comes home to find a job. When he comes home he notices that some things have changed, badly. At home lives his mother, his step-dad and his two sisters (one younger, one older). His step-dad was always a good man and you and the family accepted him as a real dad.

More
What has changed and why it “could be bad” will be revealed in the demo of the game. Some will say, oh no, the typical incest mother/son, brother/sister game. But in this game it’ll be the players choice as to what content appears. The player can choose who he’ll romance, if he wants to start a romance with a family member, get a “normal” girlfriend and so on. He’ll get to choose which way he wants to do that, start a gentle love story, be an asshole who takes what he wants or corrupts them to earn money (example). The player can decide everything, for example: Whether to have a secret relationship with mom, a gentle romance with a girlfriend while forcing his sister into a relationship with a friend, who pays him for this. Or leave the family members alone and have several girlfriends instead. So the player will decide everything in the game, what he wants to do and how he wants to play. Like a dating simulator. But this game will have a dark (rough and violent) background setting and there’s always rivals, which look to “steal” your girls; and the tyrant himself as named in the title. It’ll also be harder to archive your goals and there will be many ways to get there. Almost all content will be avoidable.

1- Extract to desired location.
2- Click on “TheTyrant.exe” to start playing.

Read This Before Downloading:

READ THIS BEFORE DOWNLOADING:
In the Patreon version your old family will be a befriended family (you knew them since your childhood, like a second family) and live with them. In the non-Patreon version, there is incest content.
Game options are…
NTR OFF:
NTR off is like vanilla sandbox mode. No one is fucking- only the NPC or lesbian sex when the MC sets it up. So you can play around without running into some NTR accidentally. Exception: Girls who have boyfriends before the MC shows his interest in the girl will have interactions in their relationships. But- no sex, maybe kissing or petting, but no intercourse.
NTR on / Hard-NTR OFF:
The “normal” game. You can get NTR’d when you lose too much relationship points with a girl. In this mode you will get challenged by other males to protect your “women”. This mode will still be easy and you will get some warnings before you get near NTR content with any girls. You’ll be able to boost relationship points with gifts or special events. NTR will mostly happen if you play into it. (Maybe if you want to get ntr’d and then conquer your woman back.) Or mix your game up. It’s very obvious when NTR could happen , so it’s not hard to find the right answers/actions.
Hard-NTR
Hard-NTR is like the normal NTR game, but you lose all the time and your choices are useless. This is for players who just want to see the NTR stuff and aren’t interested in the normal game. 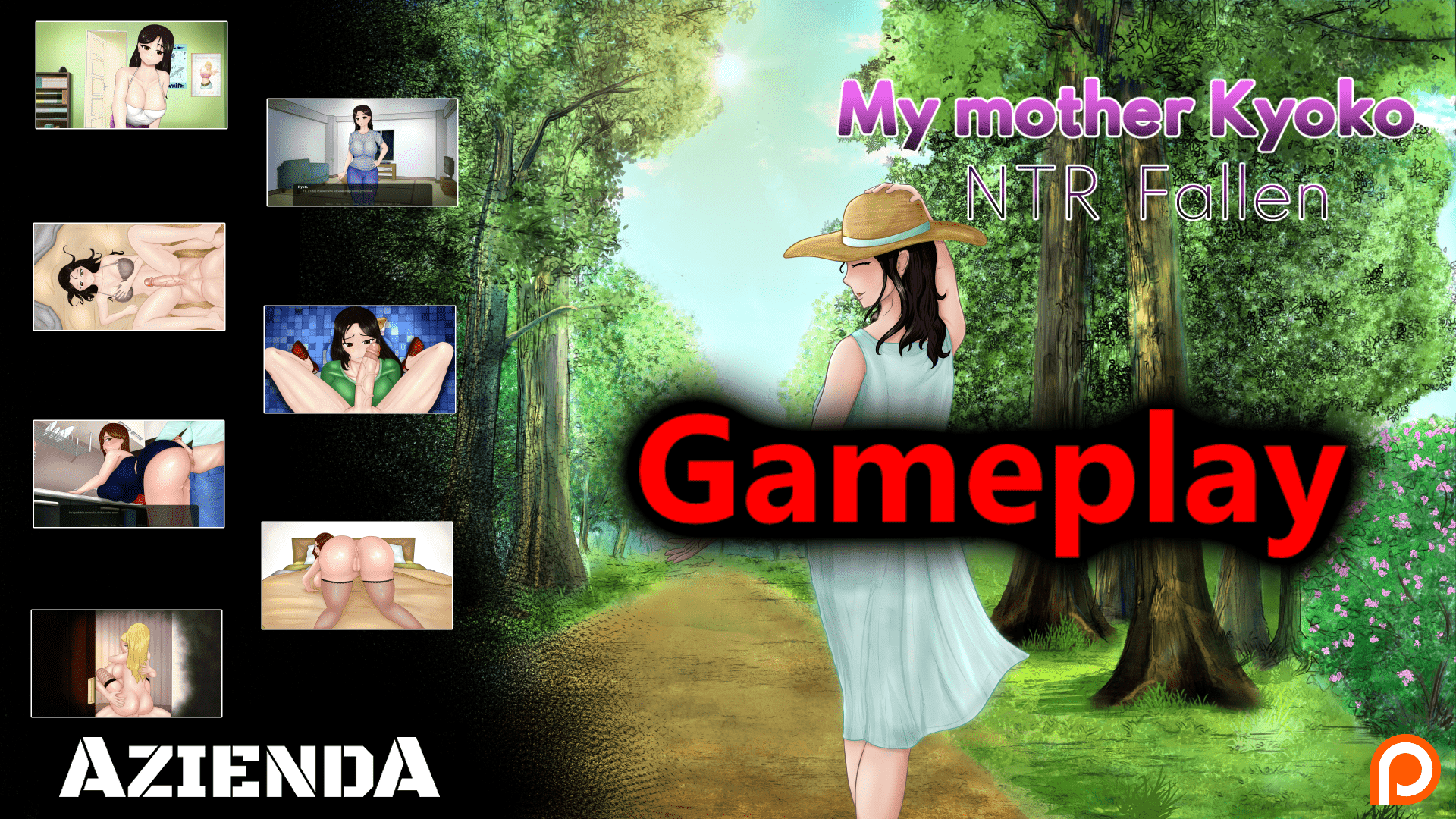 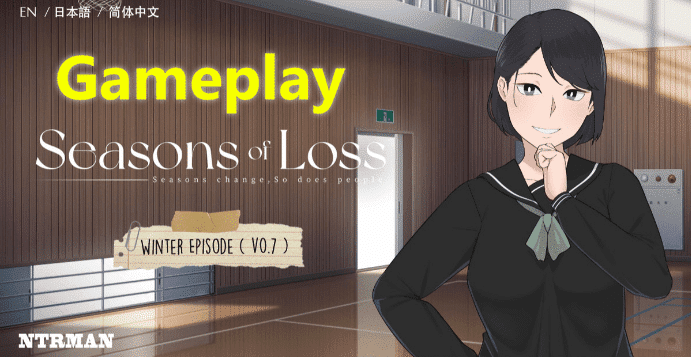 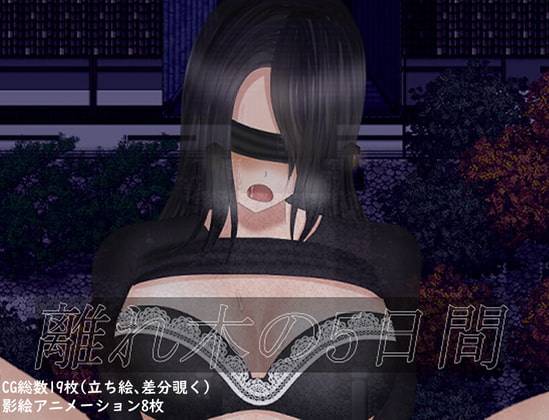 DESCRIPTION: The Komatsus have been married for 3 years.The wife is a beautiful woman, slender, with firm, bouncy breasts.Ever since her school days she’s been